Virtual reality is here – 2017 is the year when the likes of Oculus Rift, PlayStation VR and the HTC Vive take the medium mainstream. And it’s well on its way.
For the uninitiated, VR is an immersive experience in which your head movements are tracked in a three-dimensional world, making it ideally suited to games and even movies.

While VR was a non-starter back in the 90s, developers are now creating mind-blowing experiences that look set to revolutionise gaming and entertainment.

But what are the best VR headsets and which one should you choose? We’ve put together the definitive selection of the most gob-smackingly awesome devices just waiting to be strapped to your face. 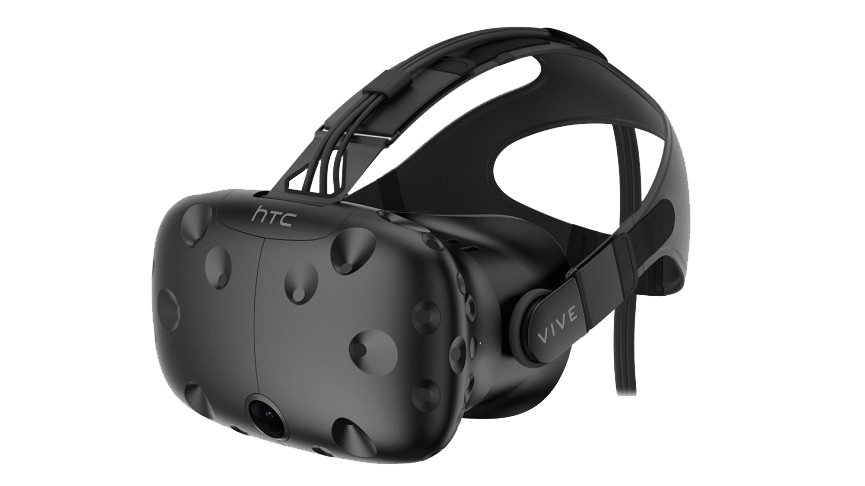 The HTC Vive, is the Steam VR headset made in collaboration with Valve, the makers of legendary gaming series Half Life, and it hit shops in April.

The HTC Vive plugs into PCs and work with Valve’s mammoth gaming ecosystem. It packs in 70 sensors to offer 360 degree head-tracking as well as a 90Hz refresh rate; the stat that’s key to keeping down latency, which is the technical term for the effect that causes motion sickness. Thankfully, that wasn’t an issue in our review time.

However, the key to the HTC Vive’s success is the Lighthouse room tracking that enables you to move around with the headset on. It means mounting some sensors in your home, but the effect is next level. 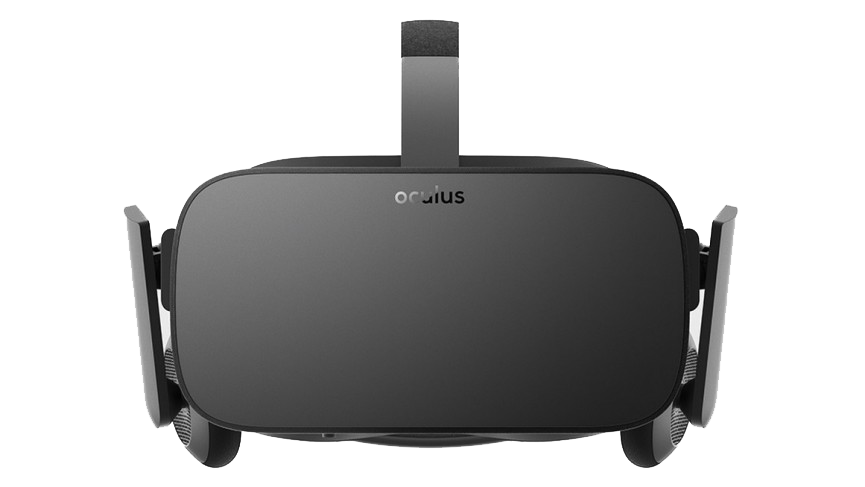 Oculus Rift is the headset that started the current hysteria. Developed by Palmer Luckey, funded via Kickstarter and snapped up by Facebook for a cool $2 billion, the Rift plugs into your computer’s DVI and USB ports and tracks your head movements to provide 3D imagery on its stereo screens.

The consumer edition Rift uses a 2160 x 1200 resolution, working at 233 million pixels per second, with a 90Hz refresh rate. It’s high tech stuff, which matches the HTC Vive for refresh rate, but lags behind PlayStation VR. However, given its access to the power of latest PCs, it will be pushing a lot more pixels than Sony’s headset.

Oculus Rift has had some shipping delays, but the headset is finally arriving in homes. The Oculus Touch controllers however, are slated to arrive later in the year, so you’ll have to settle for an Xbox One controller in the box.

The Samsung Gear VR is actually Oculus Rift lite, given that the two companies collaborated for the technology.

The Gear VR is simply a case that uses a Samsung Galaxy smartphone as its processor and display. The handset simply slots in front of the lenses, into a Micro USB dock, and uses its Super AMOLED display as your screen. Slot in the phone, stick on the headset and you’re into your virtual reality experience. The only catch is that you must use a Samsung handset.

We’re not going to lie, the visuals are a little grainy. Like you’re looking at your phone with a magnifying glass – which essentially you are. But there are huge benefits.

It’s already added a host of games plus a whole marketplace of VR video content called Milk VR, and in terms of content is one of the best platforms out there.

Not to be outdone, Google announced its Cardboard virtual reality headset at I/O 2014 and unveiled version 2 at the 2015 conference. Popping a smartphone into a cardboard container and then strapping it to your head may sound like a joke, but it actually works and it could become a low-cost way to experience virtual reality.

After all, your smartphone contains all the necessary gyroscopic sensors and positioning systems to accurately track your head movements. Related is Durovis’ Dive, which is essentially the same thing made of higher quality and more sweat-resistant materials.

With the popularity of Cardboard, Google decided it would release an even better one. Called Daydream, the device is pretty much a Gear VR but apparently there’s a whole slew of Android phones getting revamped to provide a better VR experience with Daydream. Companies making the handsets will also likely release their own mobile headsets.

The Google VR headset – or any others running the Daydream platform – makes the cut then. 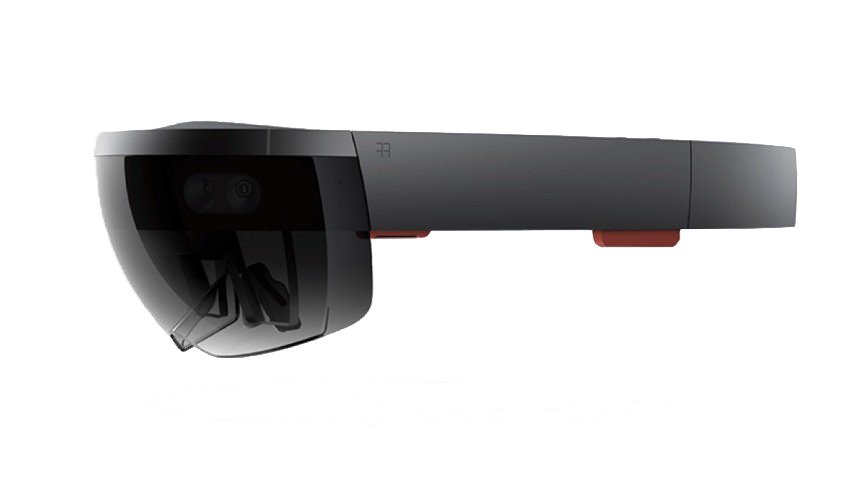 Not a copycat of the big VR headsets, Microsoft HoloLens blends virtual and half augmented reality to make one of the most ambitious launches ever planed. The device merges real-world elements with virtual ‘holographic’ images, meaning you can look at your Minecraft world on your kitchen table, or walk around the surface of Mars in your living room.

Using Kinect-style tech to recognise gestures and voice commands, the headset has a 120-degree field of vision on both axes, and is capable of ‘high definition’ visuals, but it’s still a letterbox compared to the likes of Oculus and Vive. More importantly, however, there’s no connection to a PC – a full Windows 10 system is built into the headset and runs off a battery. No, we can’t wait to see how long that lasts either.